Particulate oxidation catalyst (POC) is a device that can capture and store carbonaceous PM materials for a period sufficient to catalyze oxidation. At the same time, it has an open flow channel to allow the flow of exhaust gas even if the PM holding capacity is saturated. In other words, particulate oxidation catalyst is a special diesel oxidation catalyst, which can accommodate solid soot particles. In a process called regeneration, the captured particles must be removed from the equipment by oxidation to gaseous products. POC regeneration is usually accomplished by the reaction between soot and nitrogen dioxide produced in upstream NO2. Unlike the diesel particulate filter (DPF), the POC is not blocked once the soot is filled to its maximum capacity without regeneration. On the contrary, the PM conversion efficiency will gradually decrease, so that PM emissions can pass through the structure.

Particle oxidation catalysts (POC) are devices that can capture and store carbonaceous PM material for a period of time sufficient for its catalytic oxidation, while having open flow-through passages that allow exhaust gases to flow, even if the PM holding capacity is saturated. 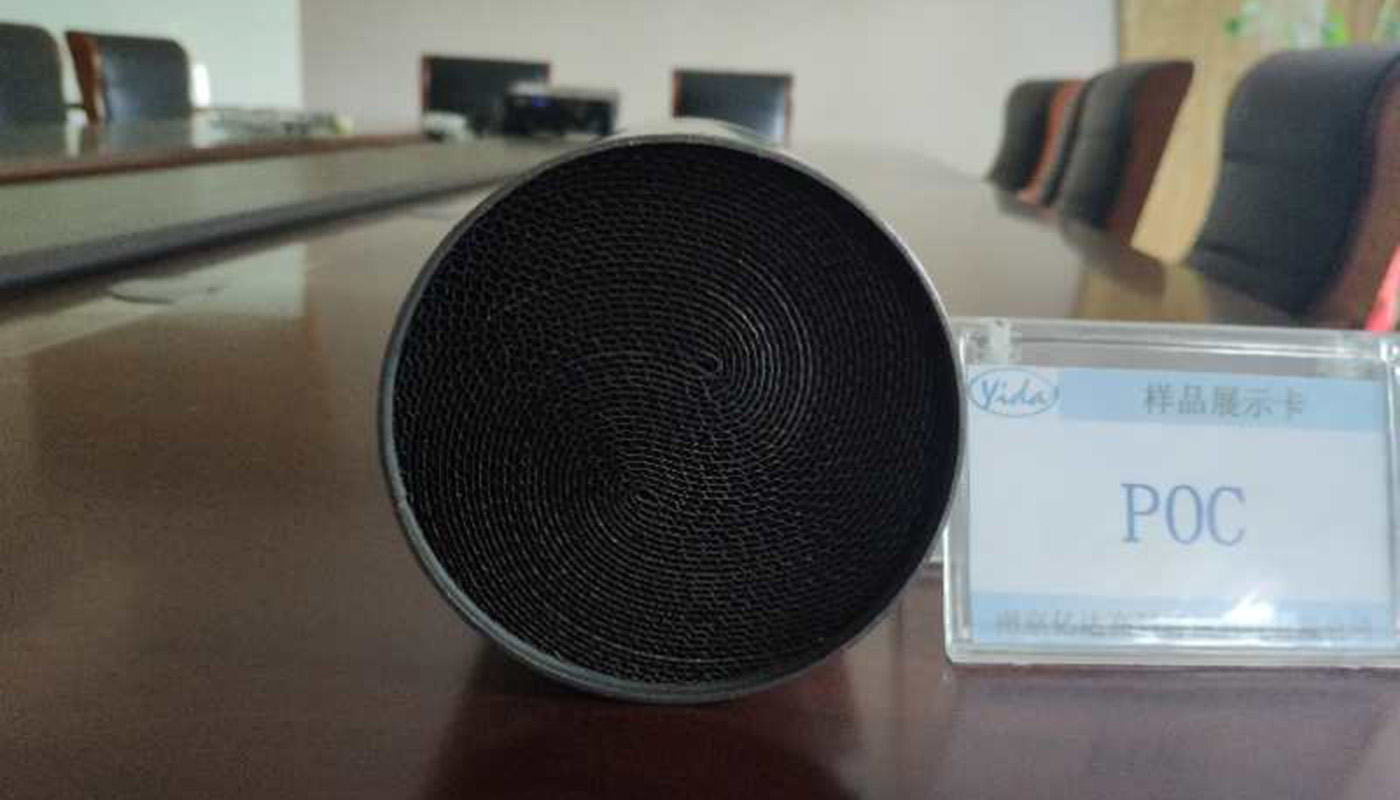 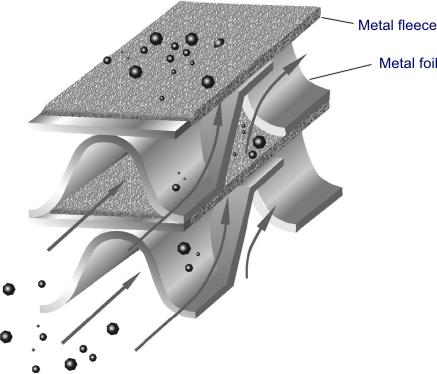